Are We Over
Our Phones? 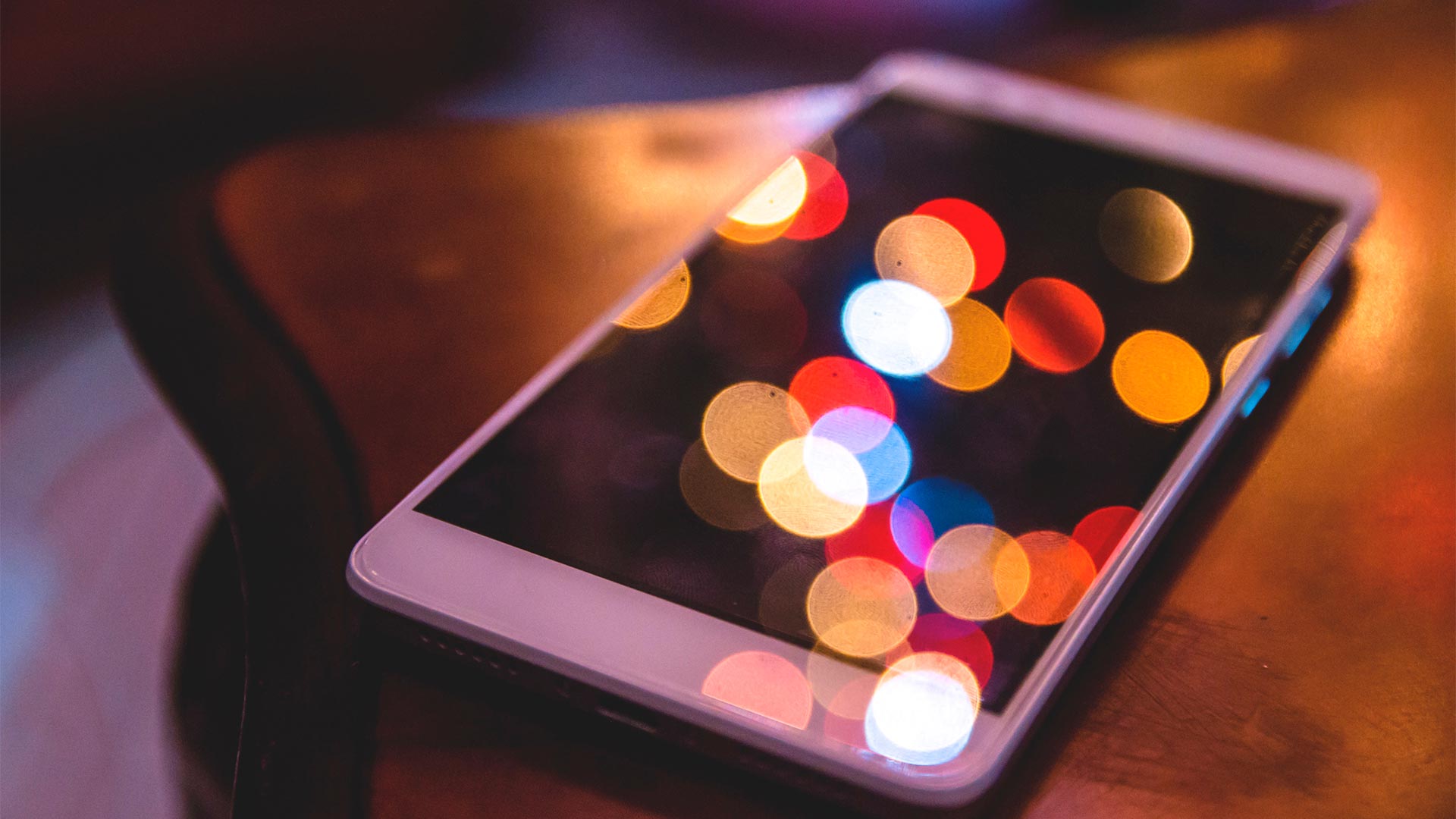 The question is, why?

Considering that smartphone usage has not declined but, in fact, has increased during the pandemic according to multiple studies, this drop likely indicates a lack of enthusiasm rather than decreased usage or dependence on the device. In other words, it appears Americans’ love affair with their phones has tempered over time as they’ve gotten used to the tech.

One contributing factor to this drop in enthusiasm may be the fact that most Americans, from teens to their grandparents, don’t feel there is much differentiation in the current smartphone market, with 56% reporting that “smartphones today are all pretty much the same”.

“It’s fair to interpret this data as people taking smartphones for granted,” said Jeff Howanek, VP and Associate Head of U.S. MONITOR. “For so long this space has been defined by groundbreaking development and speed, but as the technology matures the subsequent incremental innovation isn’t going to have the same impact on the consumer mindset even though the tech itself is still pretty impressive.”

The decrease in smartphone enthusiasm may also be part of a broader shift in consumer attitudes about digital technology. For example, the same U.S. MONITOR study shows a 12-percentage point decrease in consumers who say that keeping up with the latest tech products and services is essential, from 64% of U.S. adults in 2004 to just 52% in 2021.

The Upshot: This ho-hum attitude toward smartphones may spell trouble for consumer electronics companies whose strategies hinge on “upgrade culture”, where people rush out to buy the latest model—especially given the fact that 69% of consumers buy a new phone only when their old one breaks, has an issue or is lost, according to U.S. MONITOR data, and that 77% feel the tech they buy, including smartphones, generally lasts as long as they’d expect.